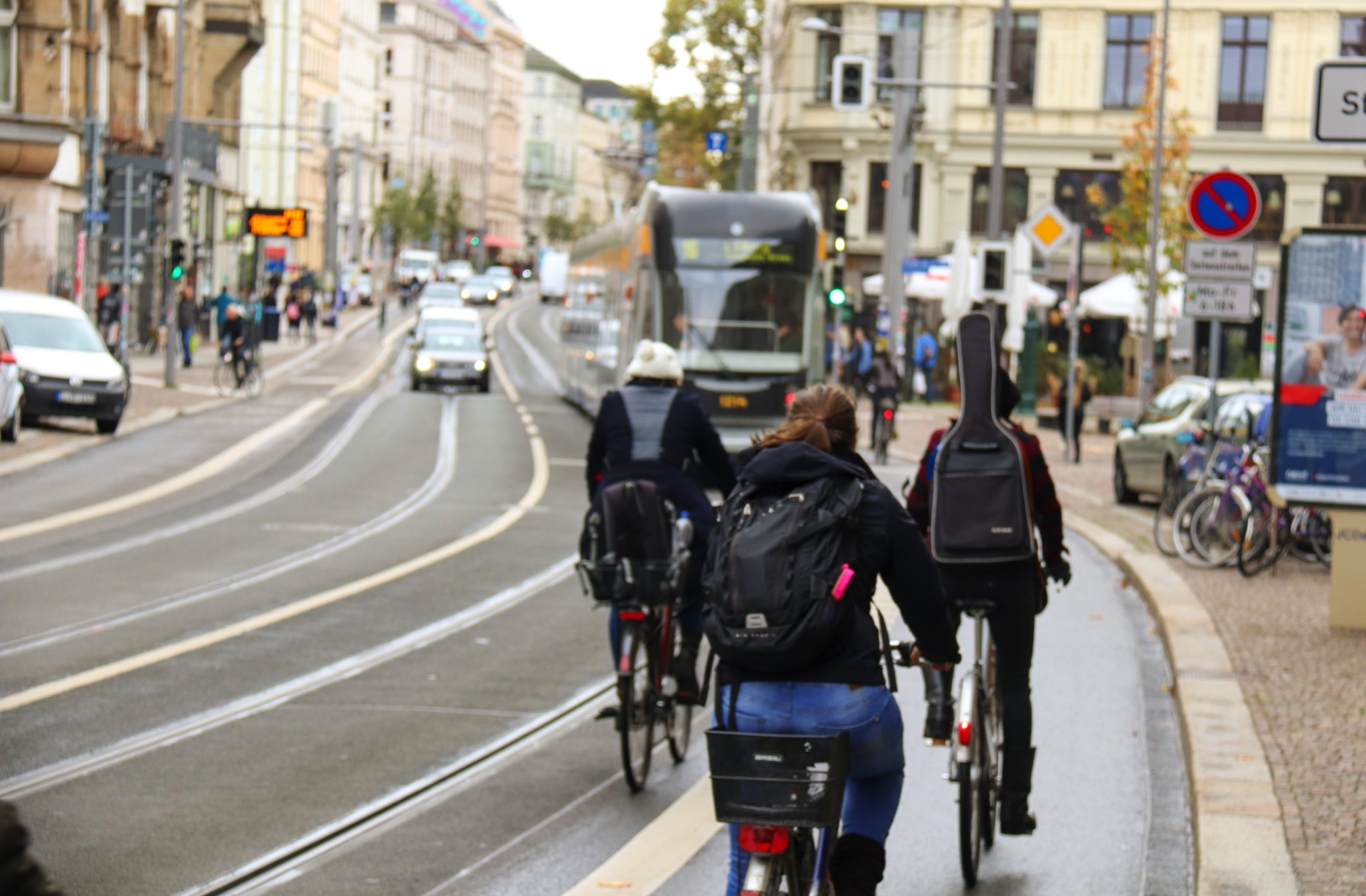 Modern tramways does not only provide an efficient form of public transport, but they also contribute to create an attractive cityscape.

Tramways are long term investments. When constructed, thew communicate that this area will be served by public transport with high capacity for a long time. This helps structure the city and attracts office spaces, housing, stores, services and activities along the tramway. It also hinders urban sprawl, and a denser community also provides customers for the public transport system.

International experience shows that when tramways are built, the areas it runs through are also renovated. Usually the car traffic is reduced, leaving more space for pedestrians and cyclists in the streets. New pavement is usually put in the areas along the new tram tracks and on the surfaces still being used for private car traffic.

Tramway engineers usually work in close collaboration with good industrial designers. This means that the new tramway will get a coherent design, that also reflects in tramway stops, catenary poles, street furniture etc. The trams usually get a shape and color that's supposed to reflect the 'soul' of the city. In many cases prominent artists have been hired to improve the cityscape with sculptures and other art installations.

The modern tramways is not a barrier in the city. Fences are only used in exceptional circumstance. Instead the tramway is kept open, as the track and pavement will clearly show where to expect the tram.

Experience also shows us that the value of properties around the tramway usually increases more compared to properties along regular roads or public transport. The increase of value will happen incrementally, but can be seen even before the tramway is operating.